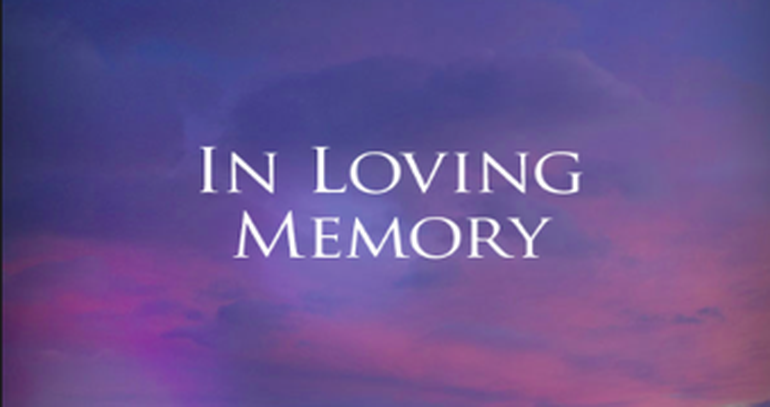 Creative hair stylist Cleve Ryan was originally a Local 798 working on Broadway theatrical productions Beauty and the Beast and became a Pink Contract touring member, joining Local 706 in 2000.  His talent with wigs made him in-demand with the touring companies of Titanic, Hello Dolly, City of Angels, High Fidelity, Will Rogers Follies, Crazy for You, Dreamgirls and numerous others.  On the road for so many years, he did work with a number of Local 706 members on Sunset Boulevard at the Shubert Theater starring Glenn Close.  When the run was completed, he again went back out on the road with another touring company.  Cleveland Ryan remained an active member until 2008 when he retired and moved to Maryland.  He is survived by his sister Diane Ryan.