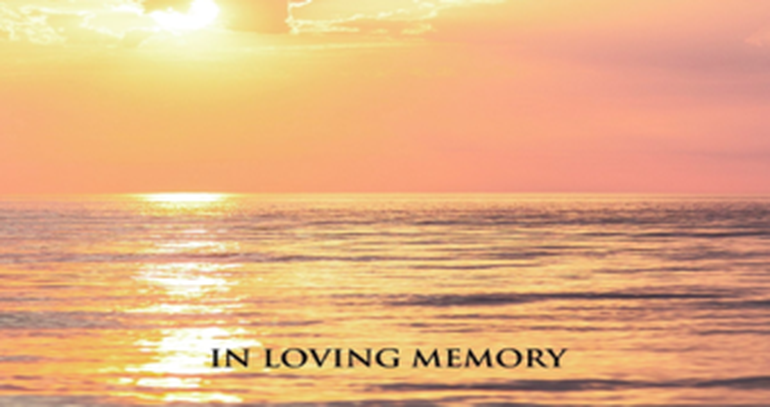 Jeffrey Sacino came to Los Angeles in the early eighties with his partner, the late Makeup Artist Richard Arias. He joined Local 706 in 1993. Over the course of his career, he worked as a Hairstylist in Theater, Film and Television.

Journeyman Hairstylist Daniel Curet remembers "I met him shortly after moving to Los Angeles when he hired me as the "swing" Hair/Make-Up Assistant on a non-union movie called "Riders of the Purple Sage". He had taken care of Amy Madigan and Ed Harris on several films prior and after. About a year later in 1996, just when I had gotten in our union, he called me to assist him on a TV show called "High Incident" helmed by the same director as "Riders of the Purple Sage", Charles Haid.  Mr Haid went as far as offering Jeffrey a cameo on the show in his infamous drag character. He was a friend and mentor and I will be forever grateful that he came to help me out on some shows as well."

Journeyman John Damiani worked with Jeffrey for many years: "I met Jeffrey Sacino & Richard Arias at Naime’s years ago before teaming up with him professionally, To know Jeffrey, one got to know Mildred (aka his alter ego) She appeared once on "High Incident" being handcuffed and arrested. Jeffrey would send out X-mas cards as her. It was such a holiday delight and very amusing to receive it with Mildred decked out for the holiday with her 2 foot high Bee Hive hairstyle. Jeffrey was always there to give advice and help with the craft. He could take a rat’s nest wig and turn into a work of art. Jeffrey lived, breathed and embodied hairstyling with a bold, strong and amusing spirit. Working with Jeffrey for a good 10 years- the majority on "West Wing"- we became friends and had many great laughs."

Brother Sacino was nominated for an Emmy in 1991 for "Lucy & Desi: Before the Laughter". He was also nominated for a MUAHS Guild Award in 2001 for "The West Wing" with John Damiani as his Make-Up partner. His credits include "Tales of the City" (one of many projects with actress Laura Linney) "Milk Money", "Cobb", "Ally McBeal", "Pollock", "Kinsey", and "Away We Go".

He is survived by his partner Henry Soyos. A celebration of life will be held August 2 in Heber, AZ. Please contact Polly Lucke at the Local if you would like details.