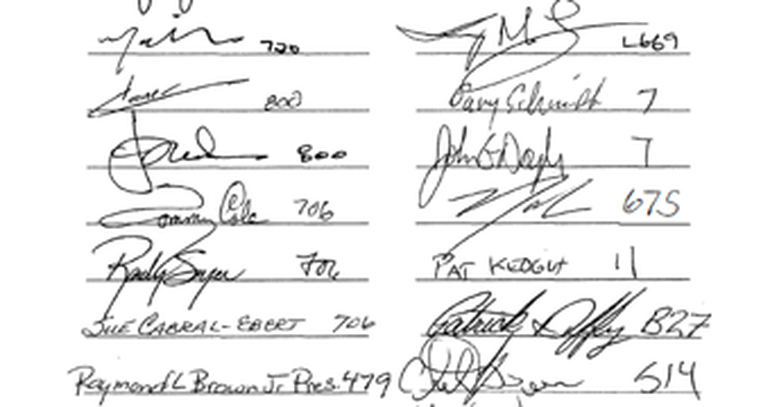 Response to erroneous report at IA General Executive Board Meeting

In response to an article published in an industry tabloid regarding unfounded comments made by IATSE International President Matt Loeb. We the undersigned were physically in the room and categorically state that those remarks were never made. There was a respectful discussion on the terms of the IATSE and AMPTP tentative agreement in which all but one Representative voiced positive remarks. At no time did the discussion become personal, aggressive nor disrespectful.

It clearly appears that a politically motivated smear campaign which began shortly after bargaining ended was not enough to satisfy those who wish to spread mis truths. The sole opposition have now sunk even further with the publishing of an outright fabrication. The hundreds of IA Representatives in the room at the time, stand together and state, At no time did President Loeb call out Local 700 directly nor verbally assault Ms. Repola.

(For the full list of names see the PDF attached)