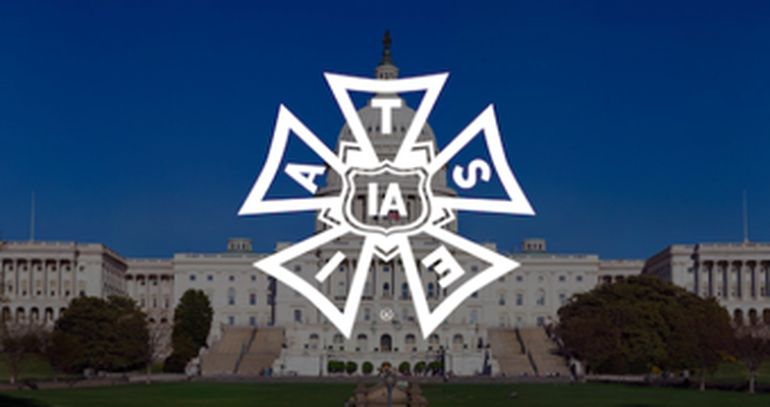 IATSE’s General Executive Board voted unanimously Monday to extend its endorsement to Former Vice President Joe Biden for President of the United States.

Former Vice President Biden has an extensive record and history of fighting for workers’ rights and working families, but he is also genuinely concerned on a human-level about the welfare of behind-the-scenes entertainment workers.

Recently, the Biden campaign hosted an unemployment town hall on how COVID-19 is specifically impacting entertainment workers. Members of Local 764 and Local One were invited to share their experiences during this pandemic and pose questions on how Joe Biden will address the unique challenges that those working in the entertainment industry will continue to face as we seek to recover from this unprecedented health crisis.

Labor unions are under assault, with policies under the current administration and across the country undermining workers’ collective bargaining rights and stripping union workers of the wages, benefits, and retirement security they deserve.

Joe Biden has consistently lifted up and prioritized issues affecting IATSE members and their families – from protecting workers’ rights to organize a union and bargain for higher wages and better benefits, to defending our earned pension checks and health care. His campaign also engaged the IATSE and working people in the development of the Biden Plan for Strengthening Worker Organizing, Collective Bargaining, and Unions – the only remaining candidate to reach out on such an effort.

If elected, Biden has pledged to sign the Protecting the Right to Organize Act into law, champion legislation banning so-called "right to work" laws, appoint members to the National Labor Relations Board who will protect workers, increase workplace safety and health, and ensure freelance entertainment workers receive the legal benefits and protections they deserve by making it harder for employers to misclassify workers as independent contractors.

Joe Biden presents a stark and undeniable contrast from the current administration with regard to leadership and support for working people.

The International Alliance of Theatrical Stage Employees (IATSE) is an international union representing over 150,000 members employed in the stagecraft, motion picture and television production, and trade-show industries throughout the United States, its territories, and Canada.