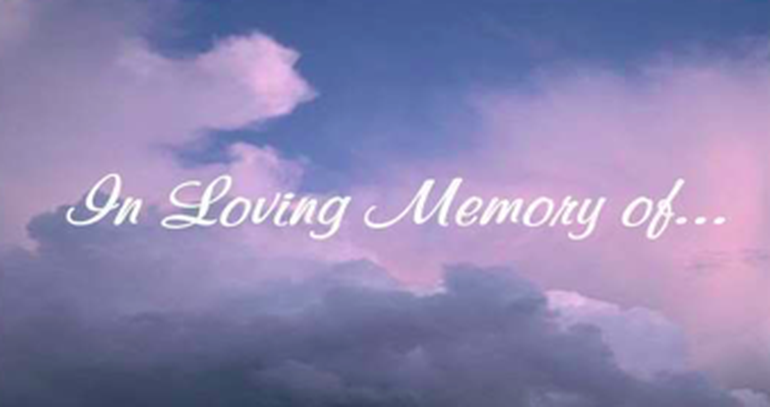 Virginia "Ginny" Grobeson was truly the definition of Journeyman as a hairstylist. Her ‘official’ list of credits is short, but her career was filled with work as a trusted set of hands in every category of Hairstyling. Whether in feature films or television, Period, Contemporary or Futuristic hairstyling, she moved from one to the next without skipping a beat. Her film credits include The Flintstones, Ed Wood, Starship Troopers, Chaplin, LA Confidential andHoffa.In television she worked on Night Court, Arsenio Hall, Murder She Wrote, Deep Space 9, The Practice, Mad TV andGeneral Hospital. She worked for many years on Dr. Quinn Medicine Woman, winning three Emmy awards for her work. She was caring of her fellow 706 members, sending in checks to cover dues for friends who were going through hard times. She served as Hair Craft Secretary and was a strong proponent of education and skill building for our Members. Sister Grobeson retired in 2001, but she will be missed by her many friends and coworkers in Local 706. 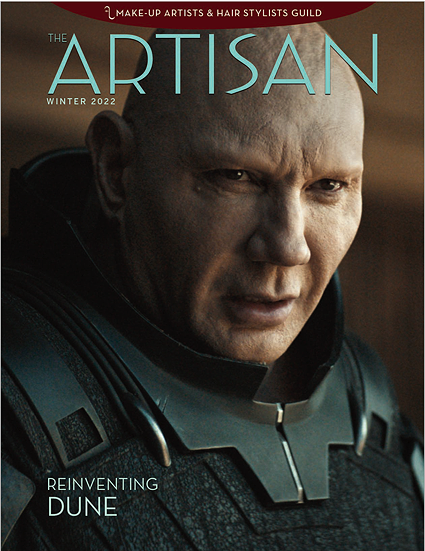